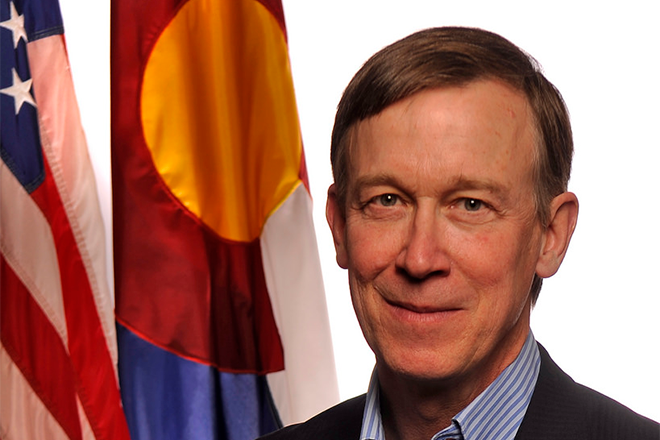 Former Colorado Gov. John Hickenlooper on Thursday threw his hat in the crowded race for Colorado's U.S. Senate seat just a week after ending his bid to become the Democratic presidential nominee in 2020.

Hickenlooper, who withdrew from the Democratic primary race August 15, announced Thursday in a campaign video that he's challenging incumbent Sen. Cory Gardner for the Colorado seat in November 2020. 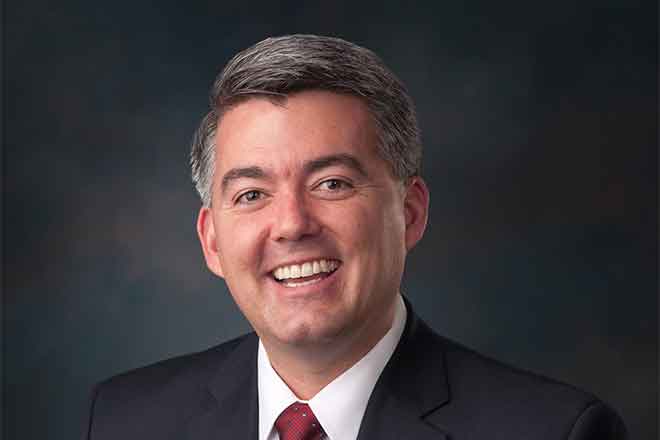 "I don't think Cory Gardner understands that the games he's playing with Donald Trump and Mitch McConnell are hurting the people of Colorado," Hickenlooper says in the video, set to the backdrop of Wynkoop Brewing, a brewbup in Denver that he co-founded. "We ought to be working together to move this country forward and stop the political nonsense."

Hickenlooper cites action on climate change and prescription drug costs as issues he's concerned about in the video.

Hickenlooper, who joins a crowded field of 11 other Democrats challenging Gardner, was governor for two terms after serving as Denver's mayor from 2003 to 2011. 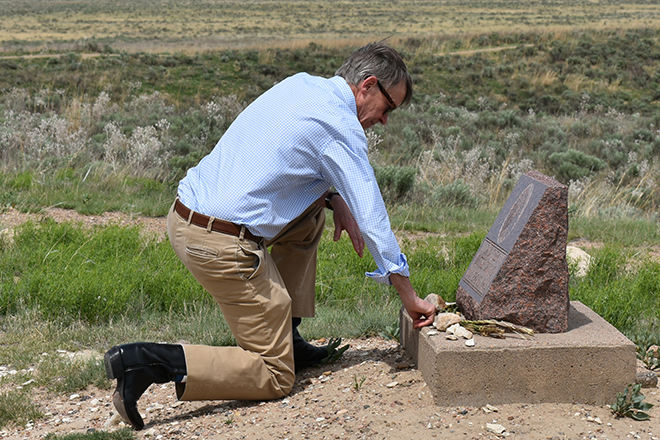 Recent polling by Emerson College shows Hickenlooper as a 53 to 40 percent favorite against Gardner, respectively.

"Look, I'm a straight shooter. I've always said Washington was a lousy place for a guy like me who wants to get things done," he continued in the video. "But this is no time to walk away from the table."

"I'm not done fighting for the people of Colorado," he added.

Hickenlooper repeatedly said before and during his presidential nominee bid that he wasn't interested in the Senate race.

The Washington Free Beacon pointed out Thursday that Hickenlooper told the National Press Club in June that "the Senate doesn't attract me."

"I don't think that's my calling," Hickenlooper said in July, responding to questions about joining the Senate race.

"I'm not cut out to be a senator," he said in February before officially joining the Democratic presidential primary race, according to Politico.