While drought conditions across most of Colorado were stable, southern Colorado saw an expansion of exceptional drought.

Conditions in Las Animas, Huerfano, Custer, Saguache, Alamosa, and Costilla counties moved into the most severe category, joining the southwest corner of the state. 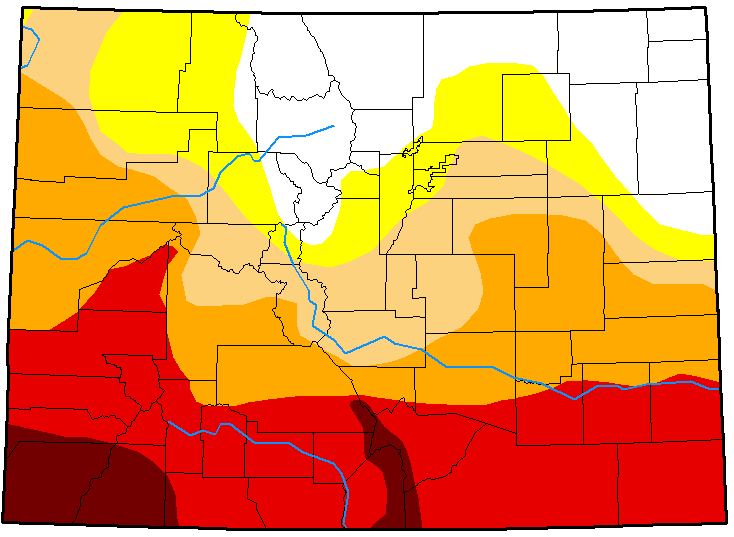 Conditions across the rest of the state were unchanged from the previous week. 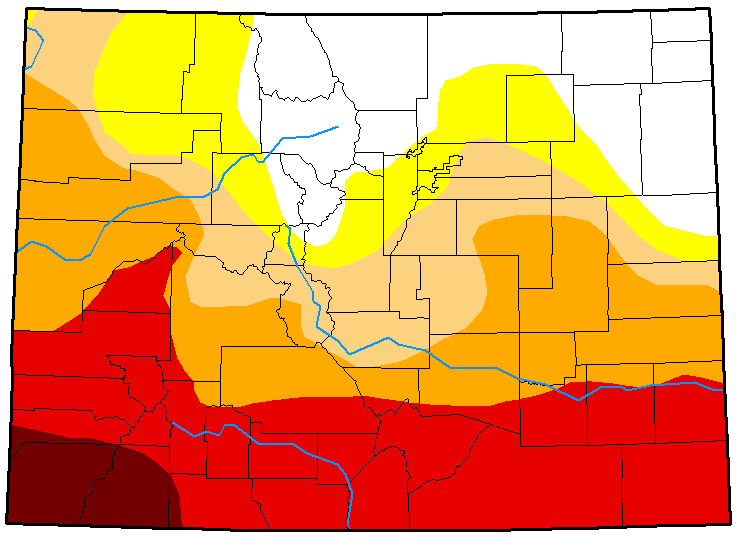 One year ago, nearly 84 percent of the state was drought free. Almost 13 percent was considered abnormally dry, while the remainder was in moderate drought.