"We are thrilled to have Gwen join our team," said Primavera. "Her incredible experience and knowledge will be critical for continuing the State of Colorado's important government-to-government relationships with the Ute Mountain Ute Tribe, Southern Ute Indian Tribe, and the other 46 historic tribes of Colorado as well as urban American Indian/Alaska Natives."

Carr has more than 30 years of experience working with Tribal, state, and federal governments.  She is an enrolled member of the Cayuga Nation of New York, Heron Clan. 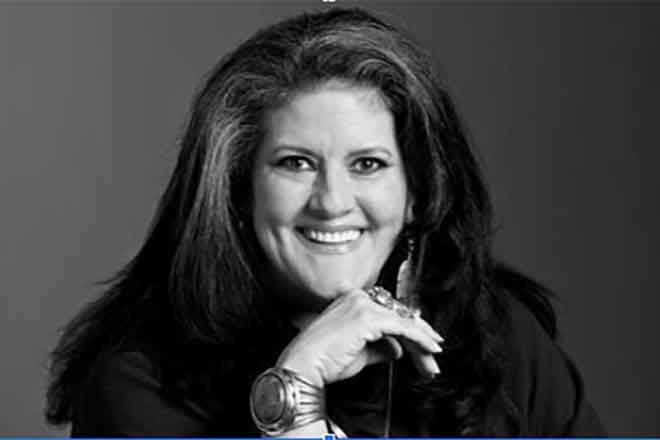 During her career, Carr has advocated for American Indians and social justice.  She founded the Wisconsin American Indian Democratic Caucus, worked in Intergovernmental Affairs at the White House during the Clinton Administration, was the first National Political Director for American Indians at the Democratic National Committee in Washington D.C., served as the Deputy Secretary for the Oklahoma Indian Affairs Commission, and was the first Tribal Liaison for the State of Wisconsin Department of Transportation. Gwen's artistic vision created the national award-winning Lake Butte de Morts Causeway project, the largest Native American designed, engineered and built transportation project in the United States. She served as the Business Development and Outreach Director for the US 41 Project, a $1.6 billion transportation project in Northeast Wisconsin.

Carr is an alumnus of the Interlochen Arts Academy, the Art Institute of Chicago, and Northwestern University.