Outdoor recreation in Colorado accounted for $11.6B last year 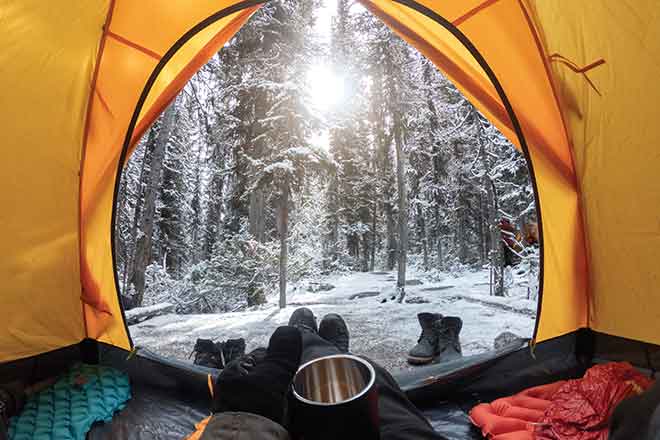 (The Center Square) - The outdoor recreation economy in Colorado accounted for $11.6 billion last year, according to recently-released federal data.

The Boulder-based Outdoor Industry Association said in a news release that the BEA data is encouraging.

"These encouraging numbers showcase an industry that generates millions of jobs across the country and contributes billions to the total economy every year - $173 billion more than last year," said Kent Ebersole, OIA's interim executive director. "This show of economic strength is coupled with data OIA released this fall revealing the highest ever recorded number of new and returning participants in outdoor recreation."

"This resurgence in outdoor participation demonstrates an ever-growing appreciation for America's outdoors that is fueling tremendous mental and physical health benefits for millions of people and supporting new investments in green spaces for all Americans," Ebersole added.

The Centennial State ranked as the top state for snow activities, and in the top 10 for climbing/hiking/camping (No. 8), as well as bicycling (No. 9).