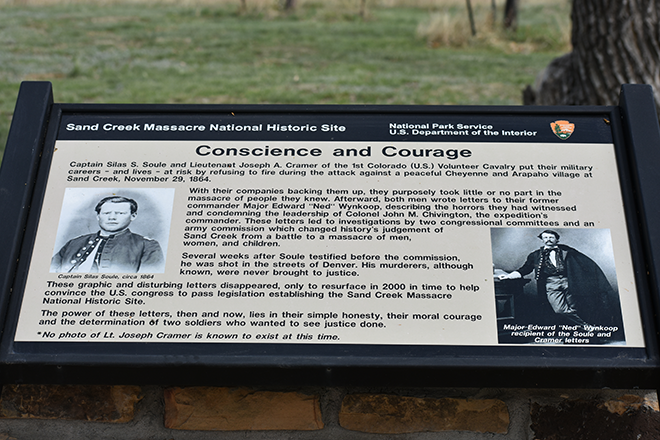 "I tell you, Ned, it was hard to see little children on their knees have their brains beat out by men professing to be civilized."

So wrote Captain Silas S. Soule in 1864, shortly after the national tragedy known as the Sand Creek Massacre. Two hundred and thirty souls - Cheyenne and Arapaho men, women, and children - lost their lives that cold November day in 1864.

It's a tragedy that haunts us today. But what were the causes that led to this brutal attack? 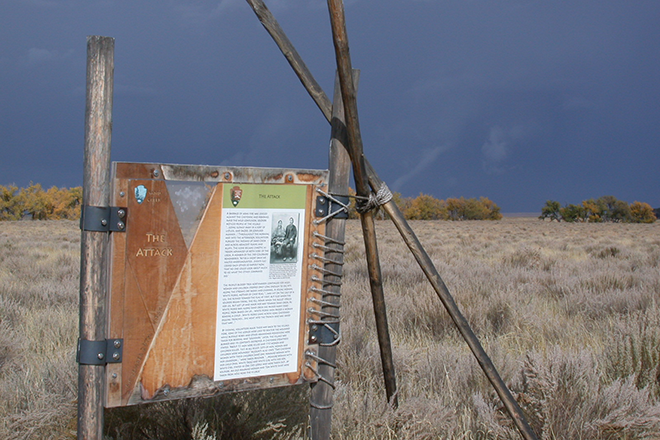 Thursday, November 8, at 6:30 p.m., join noted historian and author Dr. Gary L. Roberts, at the Crow-Luther Cultural Events Center (Plains Theatre) in Eads, for a presentation on some of the underlying causes that were responsible for the horrific massacre at Sand Creek.

Dr. Gary L. Roberts is an Emeritus Professor of History at Abraham Baldwin College, Tifton, Georgia. He is a respected historian of the American West and the author of numerous publications about the frontier and "Massacre at Sand Creek: How Methodists were involved in an American Tragedy."

He has consulted with the National Park Service; the Cheyenne and Arapaho Tribes, Oklahoma; the Northern Arapaho Tribe of Wyoming; and the Northern Cheyenne Tribe of Montana. His 1984 doctoral dissertation "Sand Creek: Tragedy and Symbol" is regarded as one of the most accurate and enduring accounts of this national tragedy.

Roberts's presentation is part of a series of free public sessions, hosted by Sand Creek Massacre National Historic Site, for education on Native and Non-Native American perspectives of the historical context in which the Sand Creek Massacre took place. The education series of speakers, historians, and educators will be scheduled throughout 2018 and 2019 to present sessions that will address American history, tribal histories, and American Indian Law.