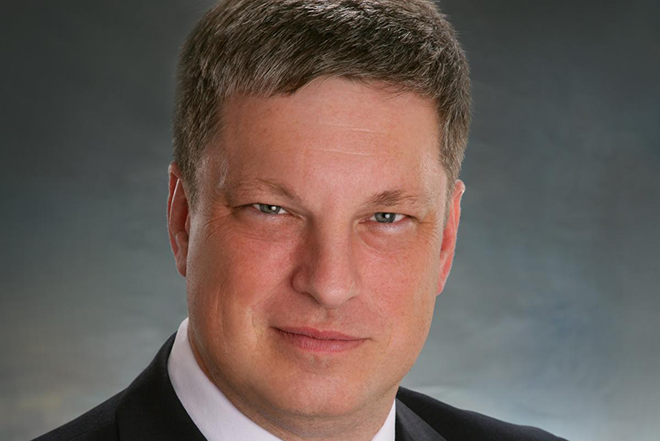 The backers of a proposed measure that shifts fines and financial penalties from government entities to victims or a charity of the offender's choice has been given the go-ahead to collect voter signatures to try to place the measure on the 2018 ballot.

The Secretary of State's office approved the petition format for what is now known as Proposed Initiative 53, which was submitted by Steve Kerbel of Littleton and D.K. Williams of Denver. They have until March 28, 2018, to collect 98,492 valid voter signatures -- 5 percent of the 1,969,834 votes casts for all candidates for Secretary of State in 2014.

"A conflict of interest exists when any entity of government enforces a law and at the same time receives the financial benefit via activities of enforcement," the backers wrote in their proposal.

Under the measure, any collected fine or forfeiture amount that exceeds the amount of full restitution to a victim must be diverted to a charity of the fine payer's choosing. If there is no victim, the scofflaw chooses a charity to receive the money. Government entities may still collect and retain fine revenue if they are the victims.

A fiscal analysis prepared by the nonpartisan Colorado Legislative Council predicted that if the measure passes, it will decrease state revenue by $256 million the first fiscal year it is in effect. Among the departments taking a hit: Higher Education, Transportation and Natural Resources. Local governments also would be impacted.

The loneliness of social isolation can...