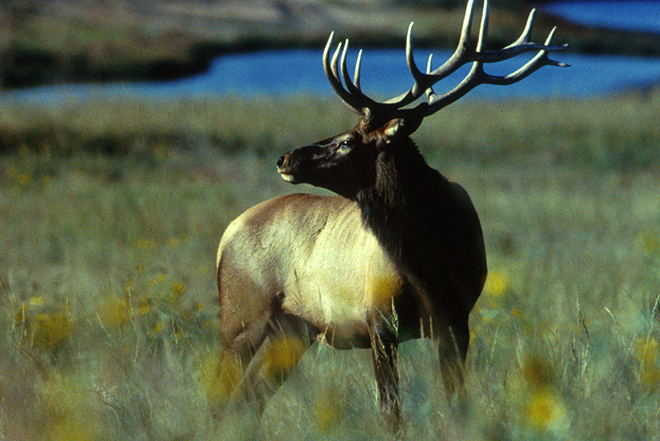 Colorado Parks and Wildlife wants to hear from hunters, anglers and anyone else who wants to comment on wildlife issues at a Sportsmen's Roundtable for the CPW's Southeast Region, scheduled at 6 p.m. on Thursday, July 13.

The roundtable will convene in the Hunter Education classroom at the Southeast Region office, 4255 Sinton Road, Colorado Springs. It is expected to end by 8:30 p.m.

A main topic of discussion will be the recent CPW financial sustainability bill, which was debated by lawmakers in the Colorado General Assembly.

"We want to hear from sportsmen about how we should move forward," said Dan Prenzlow, manager of CPW's Southeast Region. "We will talk about why it failed and the potential direction for any upcoming legislation."

Prenzlow encouraged everyone to attend, saying the roundtables are a great opportunity for direct communication with CPW about issues affecting anglers and sportsmen of the region including CPW policies, regulations and resource management. And the meetings give the agency a chance to fully discuss and explain its decisions with the public.

The financial sustainability bill passed the Colorado House but died in a Senate committee. It was the focus of intense debate as CPW sought to avoid anticipated budget shortfalls by increasing resident license fees. Since 2009, CPW has cut or defunded 50 positions, and cut $40 million from its operating budget. Wildlife managers caution that additional cuts are inevitable without an increase in revenue.

"Colorado's natural resources and wildlife are under increasing pressure from a growing human population," Prenzlow said. "This agency has done it's best to manage resources on an already shoestring budget, but now we need to find effective ways to increase revenue. This is an important discussion we must have with our sportsmen and women."

In addition to the financial sustainability bill discussion, Dave Roudebush, the Southeast Region's representative on the state Sportsmen's Roundtable, said he hoped to get an update on the hunting forecast particularly in the northwest region.