The results of the Colorado Restaurant Association's (CRA) Restaurant Impact Survey for April and May show that 90% of restaurants are having trouble hiring staff. That is 10 times greater than the average local staffing shortage, according to national data. 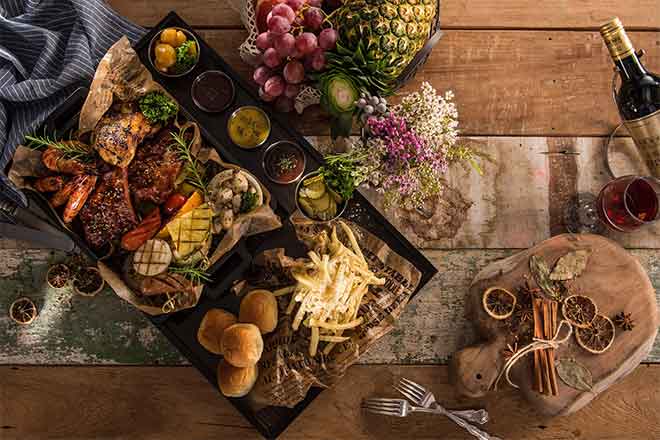 More than 65% of respondents said that unemployment benefits are weighing down the concern to return to work. An additional 15% of restaurant owners said their lost employees had left the industry altogether, while 10% cited increased competition as a factor.

According to the Colorado Secretary of State's Office, the agency received a record-breaking number of new businesses filings in the first quarter of 2021. A total of 44,740 new entities filing initial documents, representing a 29.2% year-over-year growth.

A significant number of respondents tied their hiring struggles to lower operating revenues. 43% of respondents said their revenues had decreased when compared to last year, while 11% said their losses exceed 50%.

Overall, Colorado's restaurant industry lost a collective $3 billion because of the pandemic, according to CRA's analysis of state sales tax receipts.

To help spur employment growth, Gov. Jared Polis recently launched the "Colorado Jumpstart" program, which aims to pay participants up to $1,600 if they find full-time work in May and stay employed for at least eight consecutive weeks.

The plan stands out amid a sea of Republican-led states that have stopped accepting federal unemployment benefits in an effort to increase employment. States such as Iowa, Mississippi, and Georgia stopped accepting money for the $300 per week payments in mid-May.

"We know that getting back to work doesn't mean all the financial challenges Coloradans are facing just disappear, and we want to ensure that as more people are returning to the workforce, we are setting them up for success," Polis said at the time.