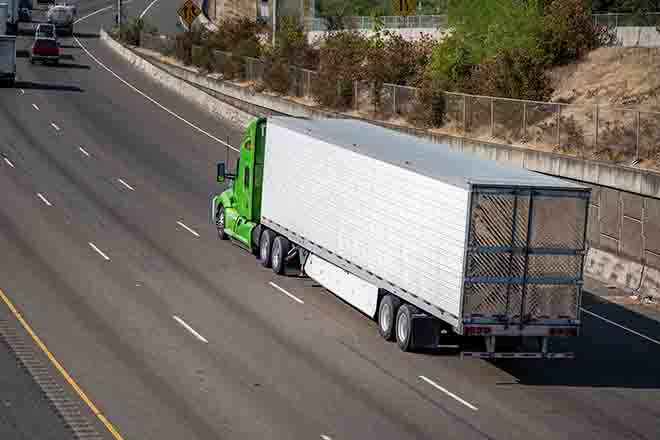 A complaint lodged on the state auditor's hotline about a $2 million contract for a communications and logistics management network led to the audit of the 2021, according to State Auditor John Dougall.

UIPA is not subject to state rules for procurement and can create its own rules, according to the auditor's office. Their policy lacked documented justification for using sole source procurement and public notification.

"Although state statute permits sole source procurement, these procurements can still be designed to improve accountability and prevent abuse. Increasing transparency, such as providing notice prior to granting a sole source contract, allows possible suppliers to step forward when they believe they have a possible product or service of which a governmental entity might be unaware," Dougall said in a news release. "Because of the prominence of the Utah Inland Port Authority, it should strive for the best and strongest procurement policies possible."

The UIPA is working close with the state auditor's office and the legislative auditor general to implement the recommendations in the report, according to executive director Ben Hart.

"As suggested in their guidance, UIPA is actively creating a new organizational procurement policy to present before our board of directors in the upcoming November public meeting," Hart said in a statement provided to The Center Square. "Furthermore, the Port Authority is ending virtually all its sole-sourced contracts or letting them naturally expire this month. UIPA will send out three requests for proposal  in the coming days, including communications, project management, and rail/logistics consultation."

Auditors were limited to the complaint, according to a letter to Miles Hansen, UIPA chair from Tyson Plastow, special projects supervisor with the state auditors office.

"Had we performed additional procedures, other matters may have come to our attention that would have been reported to you,' Plastow said in the letter.