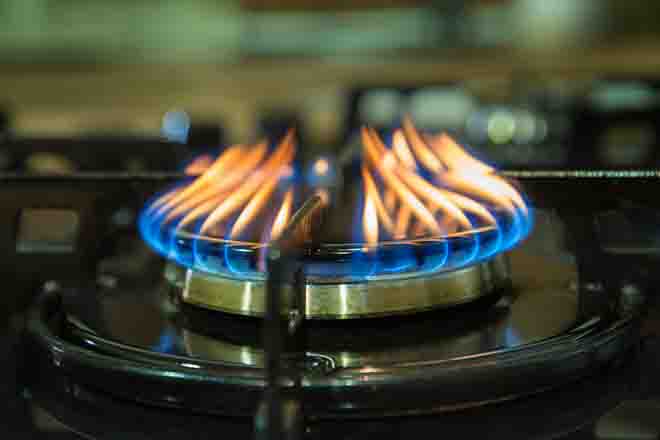 (Commonwealth News Service) The health risks associated with gas-burning stoves have caused a recent stir and unfounded fears of a government ban on the appliances, but researchers say those risks have been well-documented for decades.

A recent study found 13 percent of childhood asthma cases are attributable to gas stove exposure. John Levy, Sc.D - public health professor and chair of the Department of Environmental Health at the Boston University School of Public Health - said the structure of a home will determine the risks.

"For many people, things like gas stoves could actually be their highest source of air pollution exposure," said Levy. "That itself is important."

Levy said operating a range hood that vents outside or even opening windows makes a big difference. Without proper ventilation, standards of exposure to nitrogen oxides from gas-burning stoves can be exceeded within just a few minutes.

Gas stoves are used in more than one third of homes nationwide, but not every household can easily swap out their appliances, especially renters and low-income households - where the majority of asthmatic children live.

Levy said studies have shown that improved ventilation in these homes pays for itself when it comes to asthma-related healthcare costs.

"And so if we're thinking about folks who maybe are on MassHealth or on Medicaid," said Levy, "this actually could be a wise government investment to try to reduce healthcare costs and health burdens."

The Inflation Reduction Act, passed in 2021, offers homeowners tax incentives for swapping out gas-stoves for electric induction versions - as well as other less energy-efficient appliances.

Levy said he would like to see the renewed focus on gas-stoves help improve building codes, especially in low-income housing developments.