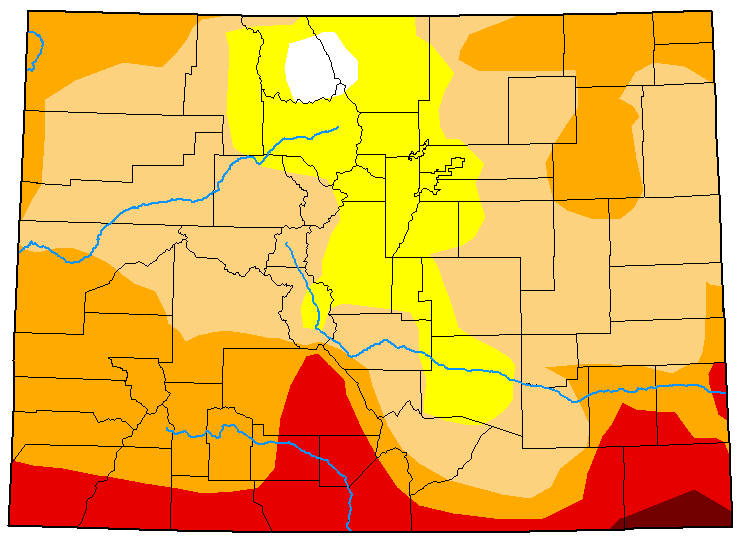 Northeastern and east central counties received minimal moisture last week. Warmer than average temperatures were recognized, and windy conditions persisted across much of the area.

In Southwestern counties, dry conditions continued as no measurable moisture was received. A reporter noted that crops are progressing despite unfavorable conditions and first cutting of alfalfa is almost complete.