Windy conditions, minimal moisture, and warm temperatures were seen across most of the State last week, according to the Mountain Region Field Office of the National Agricultural Statistics Service, USDA. 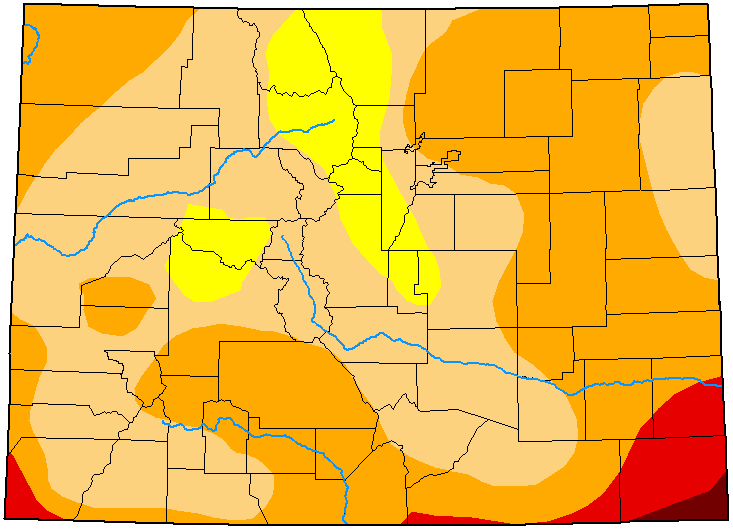 In northeastern and east central counties, precipitation improved winter wheat conditions, but in return, delayed corn planting. Counties saw a reprieve from windy conditions early in the week, but strong winds were back over the weekend, reaching close to 50 miles per hour in many areas.

In Southwestern counties, high winds continued. The area saw one moisture event, but no measurable moisture was received.

In the San Luis Valley, barley and potato planting progressed quickly due to favorable planting conditions. A reporter noted grasses are slow to green up due to lack of moisture. Lambing and calving continue to progress well and are almost complete.

The southeastern counties received minimal moisture last week. Smoke from fires in Arizona and New Mexico is affecting air quality in the southern part of the State.

Overall, calving and lambing continued with few issues and are winding down, with 96 percent of cows calved and 98 percent ewes lambed.

As of May 8, 2022, snowpack in Colorado was 72 percent measured as percent of median snowfall, down 4 percentage points from the previous week. The Southwest and San Luis Valley were 25 and 14 percent, respectively.