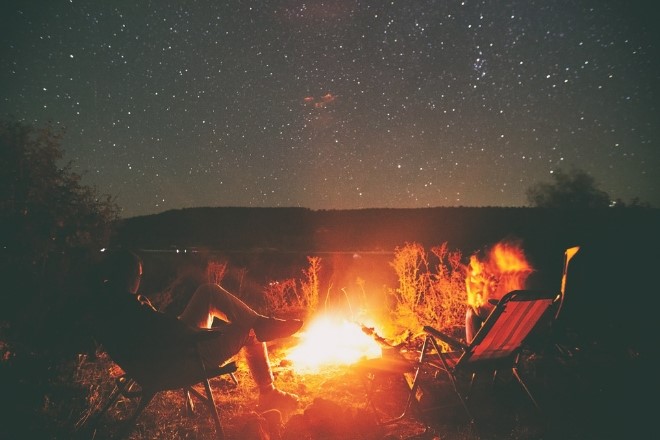 Colorado is famous for its beautiful scenery and enviable weather. However, a second look can expose the myths that lie beneath the surface. Colorado has a collection of urban legends, some curious and others chilling. We've compiled a list of four that are sure to capture the attention of anyone interested in Colorado's most fascinating lore.

Every state has an abandoned asylum story, and this is Colorado's. Ridge Home admitted its first patient in 1912, and from there began a history rife with controversy. Many of the home's residents were admitted despite being mentally capable, but over time, their mental states declined due to their confinement. Rumors that patients were unnecessarily medicated abounded, and over time, parts of the building closed due to unsafe living conditions. Finally, in 1992, the doors of Ridge Home Asylum closed for good.

European lore is rich in tales of vampires--yet one of those creatures may have found themselves in a small town in Colorado. Theodore Glava was a Transylvanian immigrant who moved to Colorado and became a coal miner. Legend says the man was tall and pale, with a dark coat and long fingernails. In 1918, he died of the flu and was buried in the Lafayette Municipal Cemetery, where some say they have seen his figure lurking at night. Some say that the tree guarding Glava's grave grew from the stake that was hammered into his heart postmortem.

Butch Cassidy was one of the most infamous outlaws in Wild West history. His life allegedly ended in a shootout in 1908, but he left behind mementos of his illustrious career. According to the rumors, Cassidy purportedly stashed thousands of dollars' worth of gold in a hideout in the unassuming Irish Canyon. If this is true, the gold may still be there to this day. Should you ever visit Irish Canyon, keep a careful eye out--perhaps you'll be the one to discover Cassidy's hidden treasure at last.

By the light of day, Riverdale Road in Thornton, Colorado, appears unassuming. However, this 11-mile stretch of road is the subject of numerous terrifying stories. Some people claim to have seen apparitions. There have also been whisperings of Native American shapeshifters, bloody handprints, and a haunted burial ground. However, if you see a coyote on this road, never fear--according to some Native American traditions, this animal is a sign that a benevolent presence is watching over you.