Essential items you’ll need for living off the grid 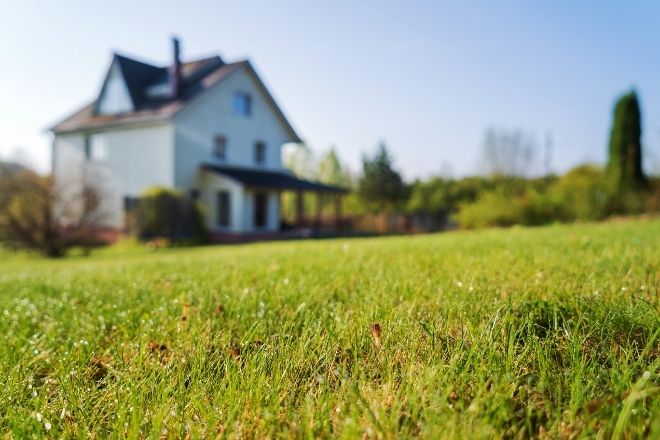 Society can be a bit much sometimes, so it's completely understandable when someone decides that enough is enough and moves off-grid. If you're reading this article, you're probably one of those people. Whether this move will be temporary or permanent, there are certain essential items you'll need for living off the grid, and that's exactly what we'll list out for you here.

It's safe to assume that you're quite the outdoors person if you're thinking about going off-grid, so you probably know how to sustain yourself effectively. However, a bit of survival comes down to luck, which is why it's good to prepare for those times when you're having trouble finding food and water.

A large-capacity water filter will help you avoid going out for water as often since you won't run out as quickly. Having food with a long shelf life is even more vital. Hunting and foraging are where a lot of the luck comes into play, and you don't want to starve if you're having a bad week. It's always good to have some extra rations if you need them.

A reliable form of shelter

If this move is permanent, you're probably building yourself a cabin, but temporary trips rely more on mobile shelters like tents. Unfortunately, not many tents are suitable for all forms of weather, so you'll likely need to buy multiple. A larger one would be excellent for good weather so that you'll have more room to move around. However, they don't hold up well in the wind or snow. That's why you'll want a smaller one that's lower to the ground to conserve heat.

A source of power

Just because you're leaving society doesn't mean you have to leave all its conveniences behind as well. Obviously, there will be no electrical hook-up, but you could set up your new home with propane gas. Just be sure to ask the right questions when talking to propane companies.

If you want to be completely self-reliant, you can get yourself a solar- or wind-powered generator to utilize some modern tech at your new home. Items such as lights and stoves can really help make the transition to off-grid living easier, although you might try to phase them out as you go, and that's okay. It's just a good idea to start with them.

Some level of protection

Even though the number of people you'll have to deal with regularly will be significantly less, the number of animals will be much higher. That's why our last essential item you'll need for living off the grid deals with protecting yourself. If you plan on hunting, you probably already have a gun, but you shouldn't underestimate the effectiveness of a can of bear spray. Of course, bringing a knife as a last resort is a smart move as well.