The 2017-2018 Lamar Community College men's basketball season was a positive one. The Lopes got to 20 wins and a region tournament appearance for the second straight season. Lamar's sophomore class had plenty to do with that, going 47-19 the past two years. Five of those sophomores will play on at the NCAA Division I or II level. 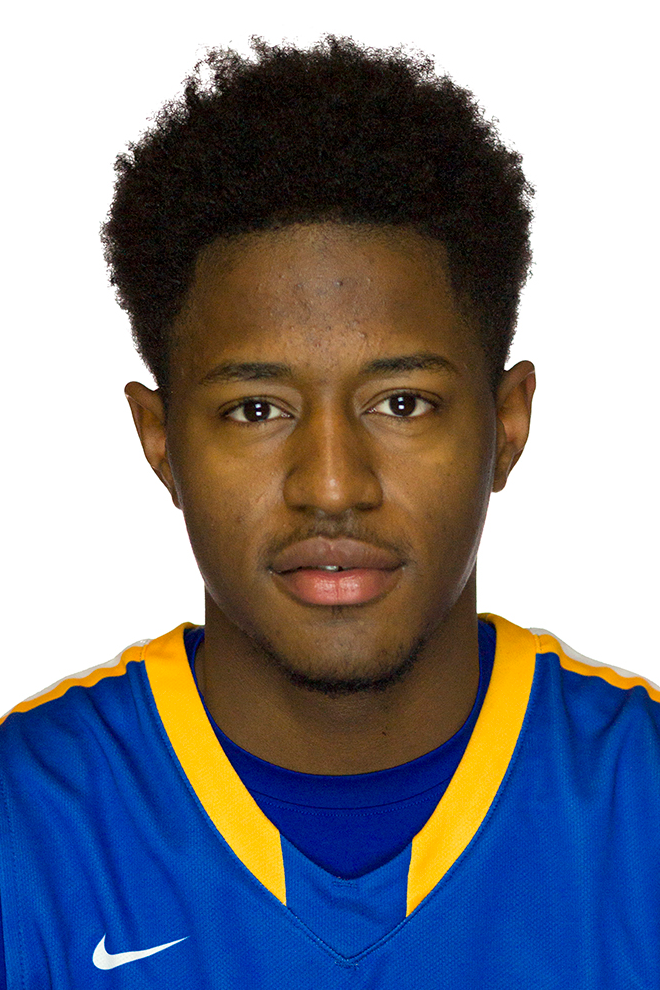 First of the five is two-year starter, and Lamar's 2017-18 leading scorer, Richard Caldwell, who signed with NCAA Division I Binghamton University. Binghamton is located in Binghamton, New York, and competes in the American East Conference. Caldwell, a 6'3" guard from Philadelphia, Pennsylvania, averaged 16 points per game (ppg) as a sophomore. 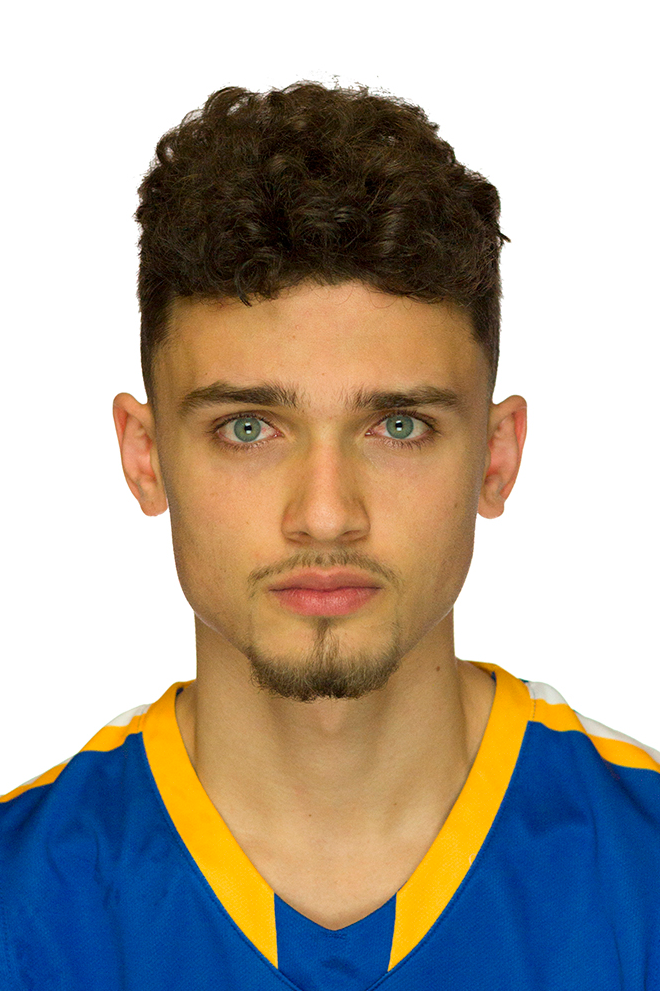 Next is Sam Boone of Aurora, who signed with Seattle Pacific University, an NCAA Division II program in the Great Northwest Athletic Conference. Boone, a 6'7" forward, had a great year after coming off a red shirt season. Boone averaged 11.2 ppg and a team-best 8.1 rebounds while shooting 52 percent from the field. 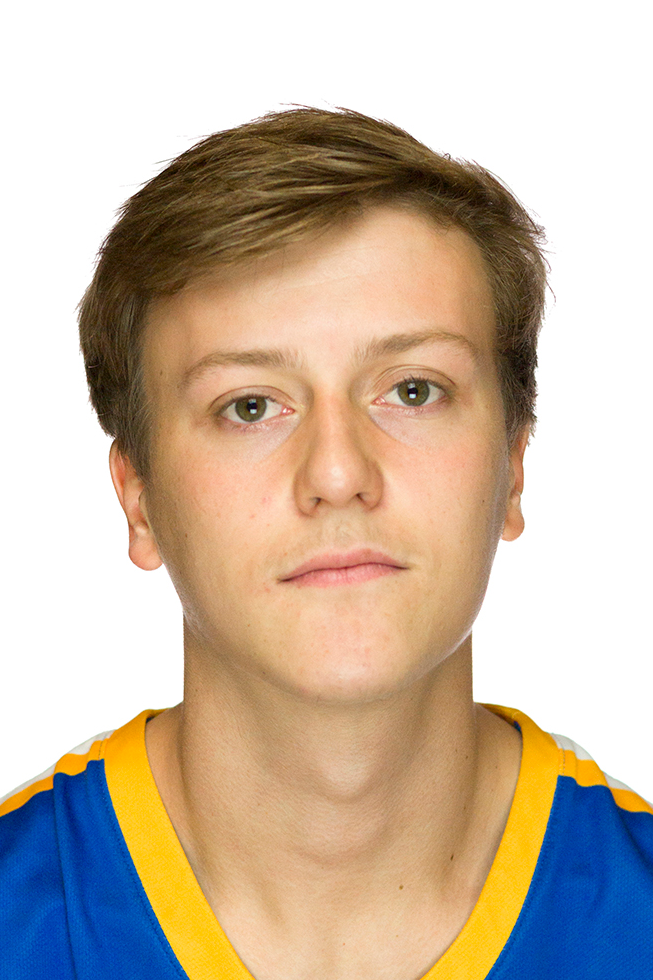 Jack Peck signed with NCAA Division II Northwest Oklahoma State University in Alva, Oklahoma. The Rangers had a strong season under head coach Shawn Dirden finishing 22-6. Peck is a Native of Englewood, where he played at Heritage High School. Jack will have three years to play and will be a great piece for NWOSU this coming season. Jack scored 9.3 ppg this season. 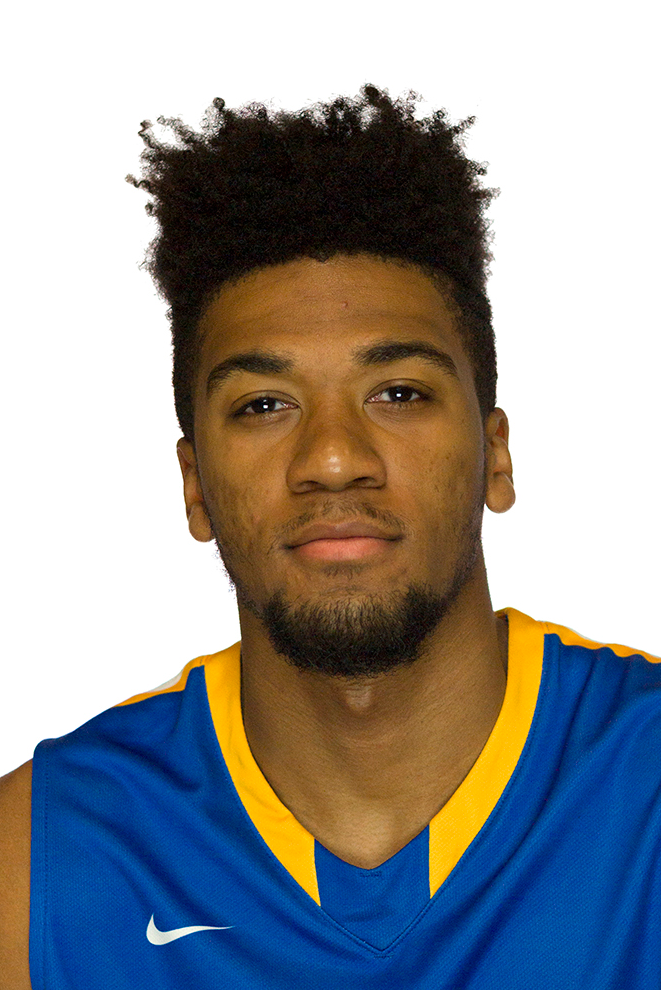 Justin Holliday signed with Lander University in Greenwood, South Carolina, of NCAA Division II. Holliday, a native of Marietta, Georgia, had a very productive career for the Lopes.  He averaged 10.9 ppg, 4.7 rebounds per game, and just under three assists per game. Holliday will bring great versatility at the guard spot for Lander this fall. 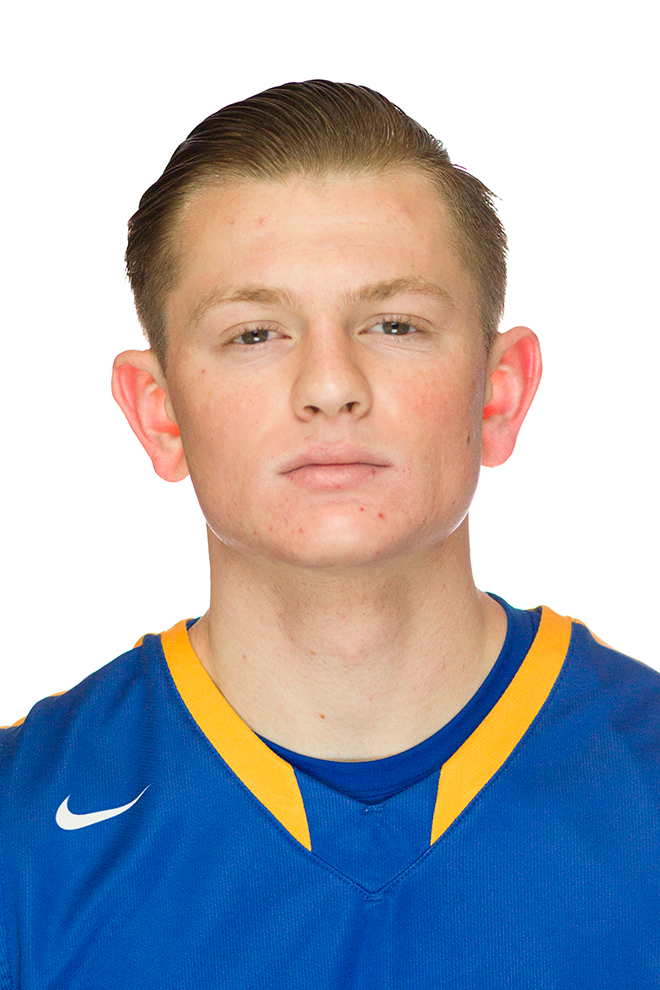 The last of the five Lopes to move on is Logan Longo from Aurora, and Grandview High School. Longo will attend Bemidji State University in Bemidji, Minnesota, a Division II program in the very competitive Northern Sun Intercollegiate Conference. Longo was LCC's best three-point shooter this season, shooting an impressive 44 percent from deep while averaging 9 ppg.