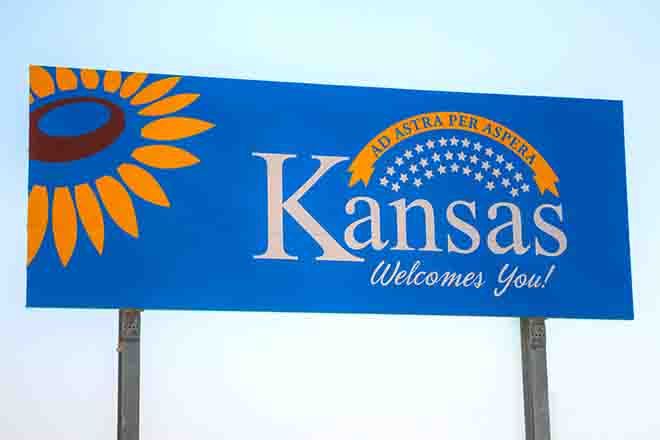 The Associated Press called the race for Kelly at 12:24 p.m. CST Wednesday. The race was too close to call late Tuesday heading into Wednesday morning.

As governor, Kelly has been tasked with working with the Republican-controlled Legislature and campaigned on balancing the state's budget and cutting taxes.

"I will continue to be among those who want to make our state better, despite the gravitational pull of modern politics and mass communication having largely obscured so much of that discussion," he said.

In the attorney general election to choose Schmidt's successor, Kris Kobach, the former secretary of state, won the race with 51.2 percent.

The SAT and ACT are less important than you...