Types of Technology That Can Help Reduce Traffic Accidents 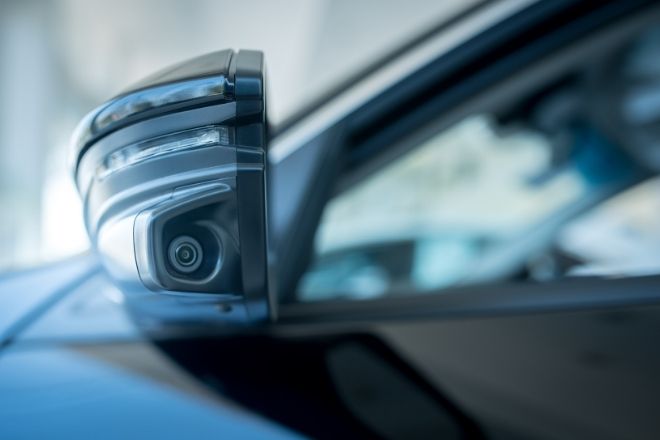 If you've ever read the statistics regarding traffic accidents in the U.S., you would know they're grim. According to the National Highway Traffic Safety Organization, over 36,000 fatalities occurred as a result of motor vehicle traffic crashes in 2019. While this number is down two percent from the following year, it's still extremely large. Fortunately, advancements in technology can help keep our roads safer and reduce such harrowing statistics. To learn about some of the different types of technology that can help reduce traffic accidents, continue reading.

If the system detects that a forward crash is imminent, it'll first alert the driver to take corrective action. If such action is not taken, the system will apply the brakes to help prevent or reduce the severity of the crash.

In doing so, industrial networking equipment helps facilitate real-time monitoring of intersections so adjustments can be made to the traffic signals based on the number of vehicles waiting at a given time--rather than relying on outdated timer systems. As a result, industrial network equipment can help improve traffic safety by allowing drivers to navigate through cross-traffic at intersections more smoothly and efficiently, thus reducing dangerous traffic jams.

Another type of technology that can help reduce traffic accidents is a lane departure warning (LDW) system. A lane departure warning system is a type of technology that uses a camera to monitor the lane markings on a road and detect when the vehicle strays out of its lane. In a scenario where a vehicle drifts out of a lane without engaging the turn signal, the LDW system will alert the driver of the accidental lane shift so they can correct their action. Typically, the LDW system will turn on when the vehicle is traveling at least 30 or 40 miles per hour. Such a system has the potential to greatly reduce the amount of car accidents caused by distracted or drowsy driving.