The ruling is a blow to the McGirt decision handed down in 2020. In that case, the court ruled that states and local governments have no jurisdiction to prosecute crimes on tribal lands per agreements between the tribes and the federal government made years ago. The federal government has the sole prosecuting authority, according to the ruling.

The current case involved Victor Manuel Castro-Huerta, a non-Native American convicted of child neglect involving his stepdaughter, who is a member of the Eastern Band of Cherokee Indians, according to court records. His case was tossed out after a lower court said the state did not have jurisdiction because the alleged crime happened on tribal land. 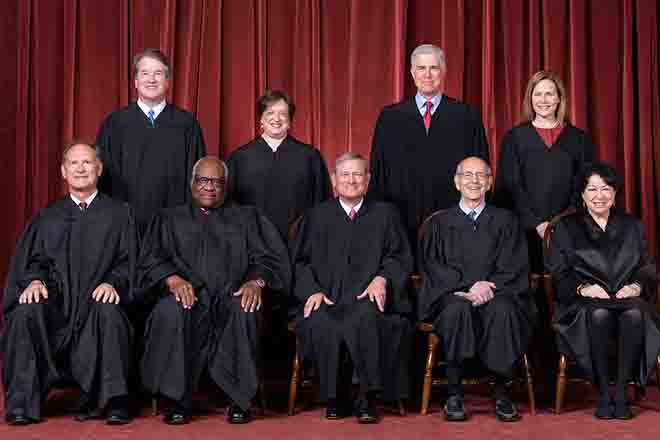 The McGirt ruling also presented challenges for the federal government, the majority said.

"The Oklahoma courts have reversed numerous state convictions on that same jurisdictional ground," Kavanaugh wrote. "After having their state convictions reversed, some non-Indian criminals have received lighter sentences in plea deals negotiated with the Federal Government. Others have simply gone free. Going forward, the State estimates that it will have to transfer prosecutorial responsibility for more than 18,000 cases per year to the Federal and Tribal Governments."

He cited an 1831 case in which a white missionary was arrested in Georgia for preaching on tribal lands. Gorsuch called the arrest a "power play" by Georgia officials that the U.S. Supreme Court refused to support it. 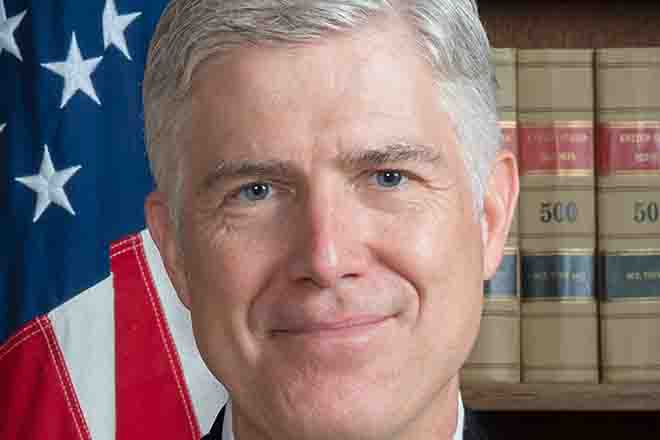 "Where our predecessors refused to participate in one state's unlawful power grab at the expense of the Cherokee, today's Court accedes to another's," Gorsuch said.

Gov. Kevin Stitt said he was "heartened" by the ruling.

"Since the Court's 2020 McGirt decision, federal prosecutors have declined thousands of cases like Castro-Huerta, a non-Native who monstrously abused his 5-year-old Native stepdaughter," Stitt said in a statement. "Justice has been delayed and denied to thousands of Native victims in our state for no reason other than their race."

Cherokee Nation Principal Chief Chuck Hoskin Jr. said in a statement, "the Court failed in its duty to honor this nation's promises, defied Congress' statutes, and accepted the lawless disregard of the Cherokee's sovereignty."

The McGirt decision stood "despite the Oklahoma governor's lies and attacks," he said.

"As we enter a chapter of concurrent jurisdiction, tribes will continue to seek partnership and collaboration with state authorities while expanding our own justice systems," Hoskin said. "We hope that with these legal questions behind us, Governor Stitt will finally lay his anti-tribal agenda to rest and come to the table to move forward with us - for the sake of Oklahomans and public safety."