(The Center Square) - Colorado Attorney General Phil Weiser is one of 24 state attorneys general to join in an amicus brief to the U.S. Supreme Court this week arguing that Texas's abortion law will result in "negative health and socioeconomic consequences."

The brief comes as the U.S. Department of Justice (DOJ) asked the court to halt enforcement of Senate Bill 8 after the 5th Circuit Court of Appeals lifted an injunction against it. 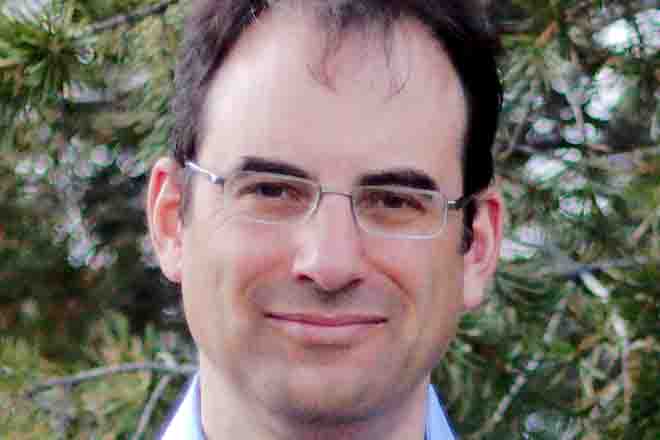 "Access to reproductive health care and abortion services is a constitutionally protected right," AG Phil Weiser said in a press release. "These repeated attacks on women's right to equality, which includes bodily autonomy, fly in the face of Roe v. Wade. This unconstitutional, unconscionable ban must be stopped."

"Most patients now must travel out of state, which makes abortion for many people too difficult, too time-intensive, and too costly," the amicus brief states. "...The harms caused by S.B. 8 are rippling well beyond Texas into other states, as people are forced to seek care elsewhere, in many places overwhelming capacity and threatening our own residents' access to care."

Weiser also joined a coalition of states in opposing the law back in September.

The Supreme Court previously rejected a challenge to the law allowing it to go into effect.