"Be glad for all God is planning for you. Be patient in trouble and prayerful always." Romans 12:12--TLB

During the past week many people about town shared loving thoughts, gifts, and time with others during Valentine's week. Stores, offices, classrooms, and homes had decorations in shades of red. Jennifer Schofield at the J J's Ranch House used red table clothes that made the dining rooms more festive for those who dined out February 14. The beef and shrimp, side dishes, and desserts were really fine!

The Demitasse Coffee and Gift Shop delivered gorgeous floral arrangements to people from their loved ones and friends. Often pretty balloons were attached to the flowers. Likewise, at the HealthMart people ordered darling teddy bears or gifts with candies to be delivered about town. This is another example of sharing love by one's actions. 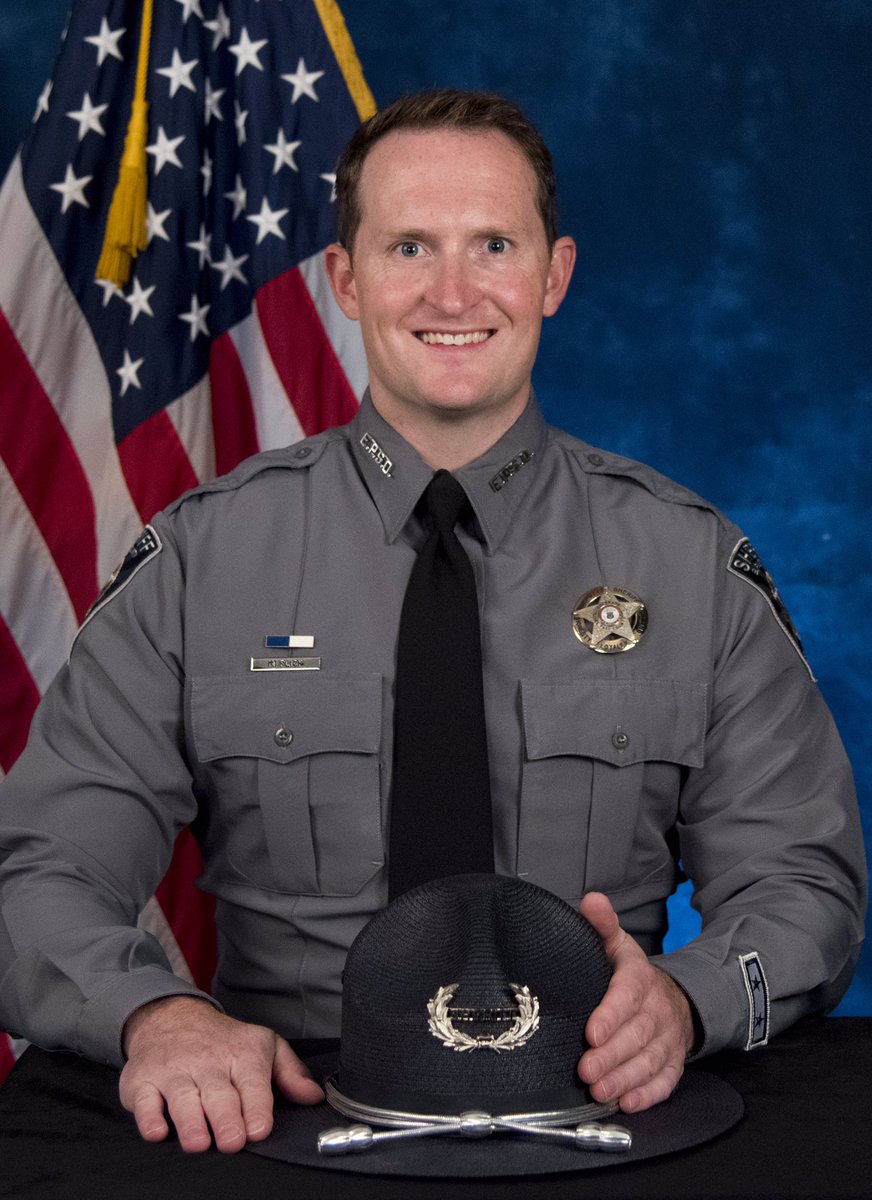 Chuck Bowen, now of Lamar, said that Deputy Micah Flick, the police man who was shot and died in Colorado Springs, was the grandson of Jim and Nina Flick. Mr. Flick was the pastor of the Chivington Friends Church. Pastor Jim married Chuck and Sheri (Fischer) in 1975. Mr. Flick died at age 88.

Robin (Watts) Fox gently pointed out to me that I had called the Pharmacy Tech Jessica Sierra's maiden name "Nelson" rather than Watts. (Smiling) no doubt I was thinking of her dear mother, Marie (Nelson) Watts.

Teri Simmons-Castle and Tonya Lane surely did decorate the halls and walls of the whole Weisbrod Extended Care Unit beautifully for the month and especially for the annual Valentine dinner. Ginger McPherson and her Dietary staff prepared a wonderful meal.

The residents loved having Mrs. Charlene Gifford bring their adopted grandchildren to play bingo with them. Louise (Weisdorfer) McCleary said, "They are such polite and well-behaved children." I saw large hanging pocket hearts for Valentines and notes. Jeanne Strong said she really liked her note messages from the staff.

Alizabeth Hulteen prepared many delicious entrees that are typical of a Shabbott meal, which is on the Sabbath (Saturday) in Judaism. She learned how to cook these foods during the seven and a half years when she lived in Israel. We practiced a new song and learned more about the Hebrew alphabet. We meet on Tuesdays at 2:00 p.m. in my home and other students are welcome to come.

Parents of winter sports athletes were recognized with their athlete or cheerleader youth Friday night during the last game. The sportsmen and sportswomen gave their parents flowers during this ceremony.

After the Auxiliary meeting Wednesday, we followed the big yellow school bus down Maine Street, as it followed the Sheriff's vehicle with red and blue blinking lights. Barb Diel asked me, "What are we doing?" Doris: "We are joining the wrestler's send-off to State!" It was good to see some employees come out of the bank to wave and at the HealthMart corner, there was Dr. Tom Davis waving the purple and gold sports flag with balloons attached. This was part of the send off of our Eads wrestlers on their way to the State Tournament. We wrestling fans surely do appreciate the businesses that pay for KVAY and KLMR radio stations to report the play by play of the matches. Thursday, Trevor Randel's match was announced and then suddenly in 36 seconds he pinned his opponent! This is an example of how a fan needs to be intently watching or listening because a match can end quickly. Freshman Aiden Michael also wrestled at State this year. At State it is even more difficult because of so much action on so many mats. If I remember correctly there were 12 mats at the beginning. What exciting times those were. The memories of sponsoring pep club girls and boys at State Wrestling are still some of my favorite. (I was a little tense at the finals in Greeley one night when Ronnie Phillips had an alligator in his pocket and Jackie Gardner had a bird in a cage under a blanket.)

It was good to get to visit with Marsha Seifkas last week. She and Kevin are here packing their possessions so they can move to their new home in Westcliffe. So, there is a nice house for sale on Rittgers Street.

Eads Chamber of Commerce members went early to the fair grounds to prepare the "Bird and Bacon" Breakfast for the "birders" who came to the Snow Goose Festival. They were very appreciative to cooks Dennis Pearson, Steve and Marilyn Baxter, Terri and Areta Laird,

This is good news: the Salvation Army Store is open on the second Sunday of the month from 1:00 to 4:00 p.m. Raelynn Riley and Teri Castle said if it is during the week, people can put their goods to donate on the porch. Teri watches the porch to have the items carried inside.

Linda Trosper blessed the Hospital Auxiliary Tuesday by decorating the meeting table with little pink bags of chocolates and surprises on pretty Valentine napkins. We thank this generous lady, Linda!

"Hello" to Raymond Wissel up in Rock Springs, Wyoming who loves to read the Kiowa County newspaper.