Snow and rain slowed fieldwork in areas last week, according to the Mountain Region Field Office of the National Agricultural Statistics Service, USDA. 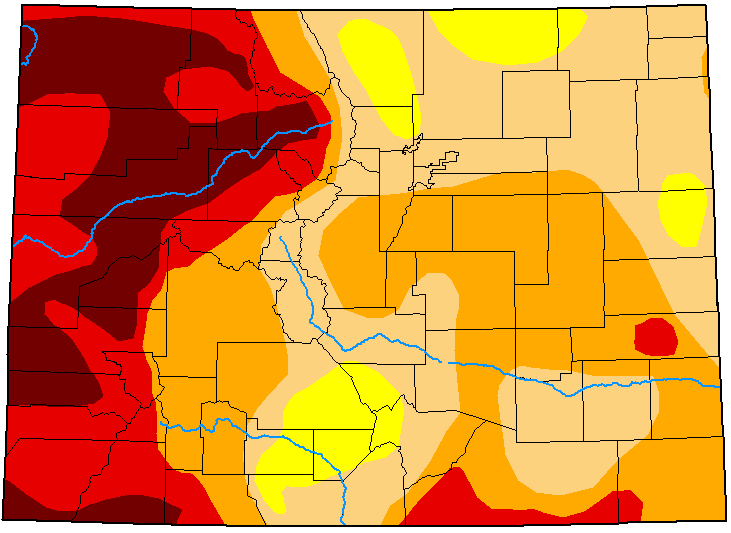 As of April 19, 2021, snowpack in Colorado was 77 percent measured as percent of median snowfall. The Southwest and San Luis Valley were 63 and 81 percent, respectively. 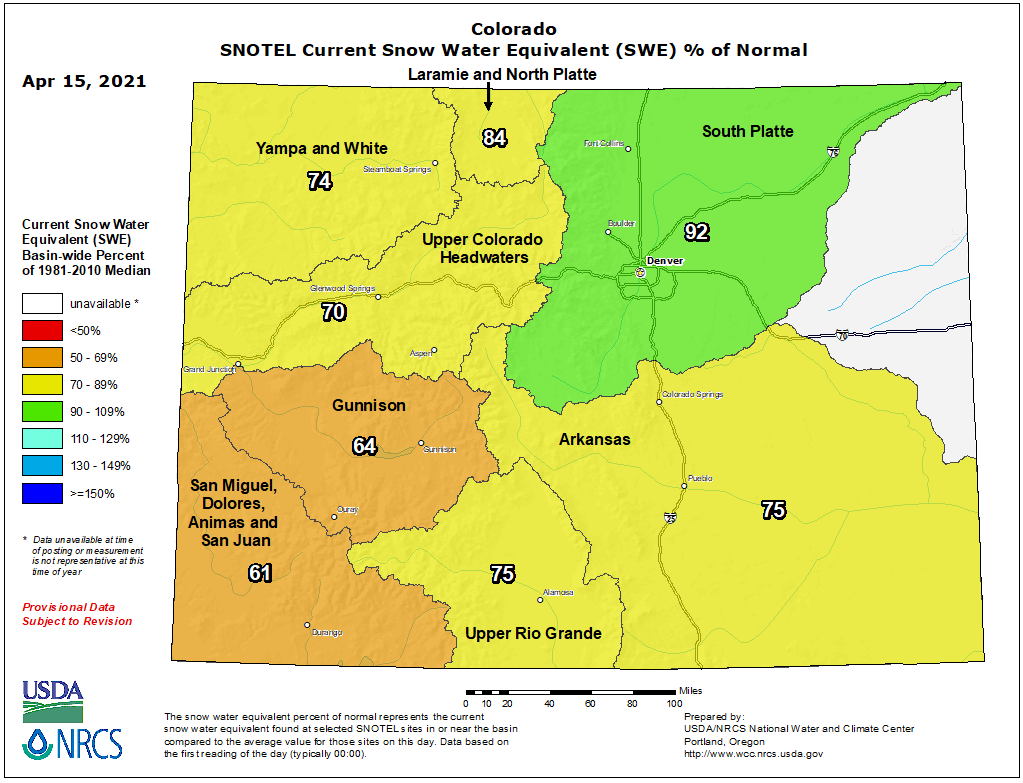