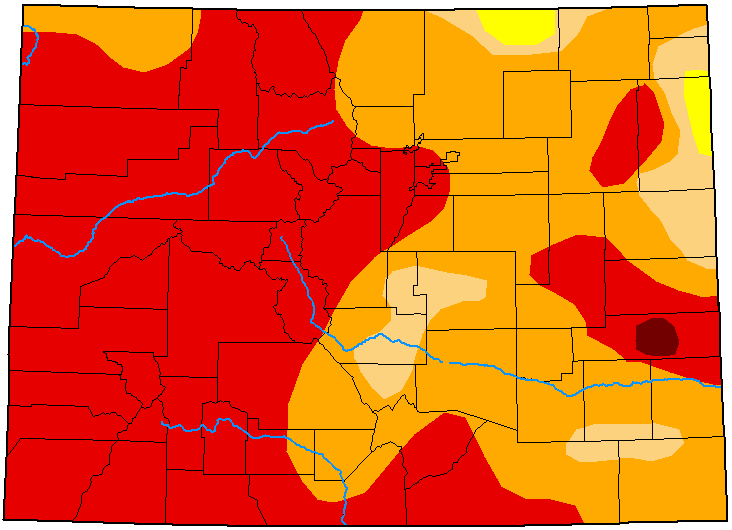 Southwestern counties also received moisture and record-low temperatures were recorded in some localities.

In the San Luis Valley, potato harvest made little progress due to rain and heavy snow. Temperatures were cold, but county reports noted snow (up to one foot) provided insulation for potato fields. Evaluation of possible freeze damage was ongoing. Development of fungus was also a concern going forward. Late harvest of the little remaining barley was stopped by snow.

Nebraska sees another record month for...