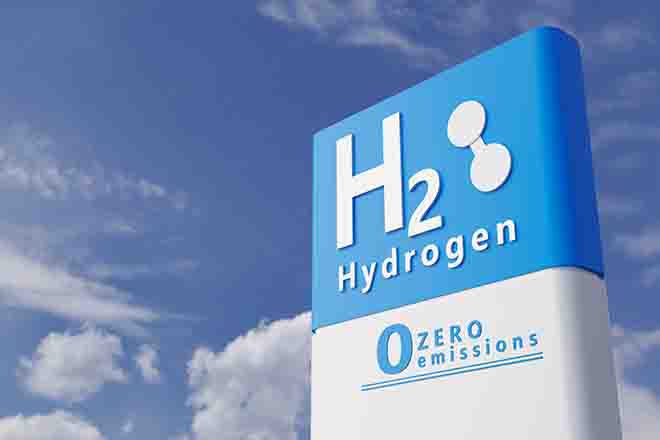 (Keystone State News Connection) Governor Tom Wolf announced Pennsylvania is moving forward with plans for industrial-sector decarbonization, with a proposal to the federal government for the state to host a hydrogen and carbon capture hub.

The hub would include the creation of hydrogen from natural gas, along with a large pipeline network which would carry captured carbon emissions from factories to areas where the carbon would be injected underground for permanent storage. 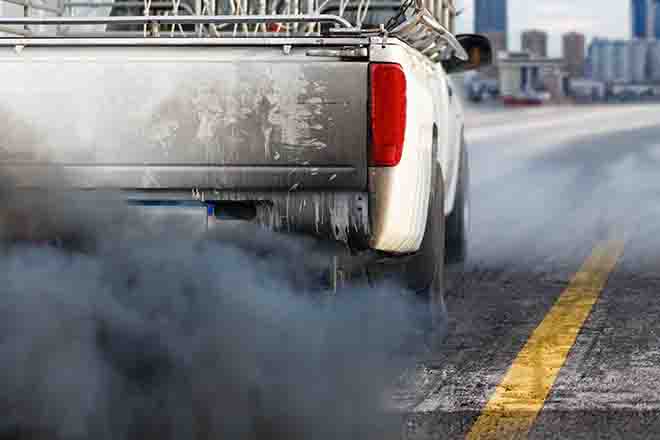 The White House Council on Environmental Quality estimates the hubs would cost between $170 billion and $230 billion to construct.

Sean O'Leary, senior researcher at the Ohio River Valley Institute, said the cost of such a project outweighs the benefits.

"Developing the hydrogen hub and using the carbon capture equipment in factories, in power plants, wouldn't actually do anything to increase their output or the value that they're delivering to the economy," O'Leary argued. "It would simply increase their cost of doing so."

He added it is a cost we would see in our taxes and electric bills. The Infrastructure Investment and Jobs Act included $8 billion to create four hydrogen hubs nationwide. Critics of carbon-capture technology contended it is untested at a large-scale level, is expensive, and does not reduce carbon in the atmosphere.

Joanne Kilgour, executive director of the Ohio River Valley Institute, said the governor and some state lawmakers are proposing a number of subsidies and regulations related to the hub. She added as the project moves forward, state officials must be transparent with the public. 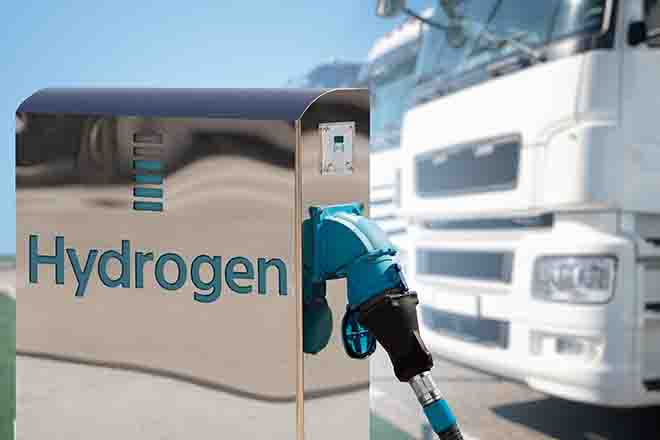 "This is fundamentally about spending public money on decarbonization solutions that are supposed to be helping to improve public health and address the climate crisis," Kilgour stated. "And yet the public has largely not had a way to get involved."

Wolf emphasized pursuing the hub will promote the creation of clean jobs in Pennsylvania while supporting the Biden Administration's commitment to significantly reduce greenhouse-gas emissions by 2050.

Pennsylvania is the second-largest producer of natural gas in the country.