While reservoir levels are high in anticipation of spring releases, severe and extreme drought has continued to spread in Colorado. 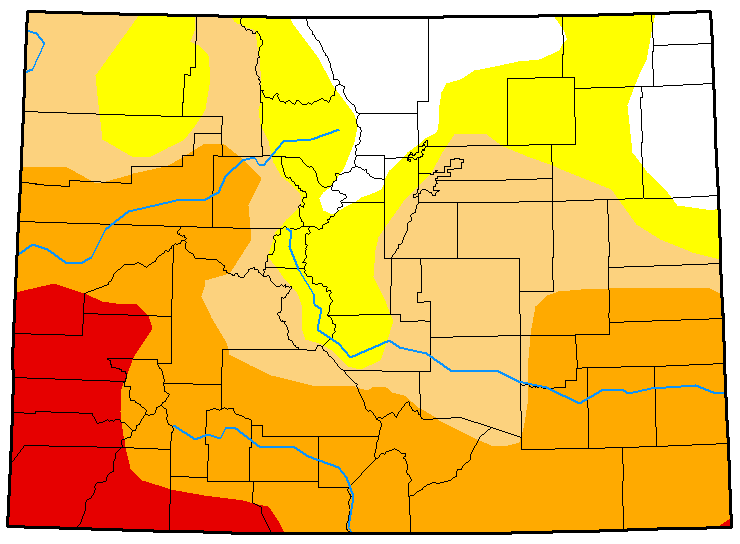 Southeast Colorado continues a dry trend that saw severe drought spread further north during the most recent reporting period. Nearly all of Huerfano and Las Animas counties, which previously featured smaller areas in the severe category, moved from moderate to severe drought this week. Severe conditions now also cover most of Otero and Crowley counties, along with the southern half of Kit Carson county. Much of lower Lincoln county similarly deteriorated. In addition, all of Kiowa, Bent and Prowers counties are experiencing severe drought, as is virtually all of Baca county - thought a tiny sliver of the southeast corner slipped even further and now shows extreme drought. 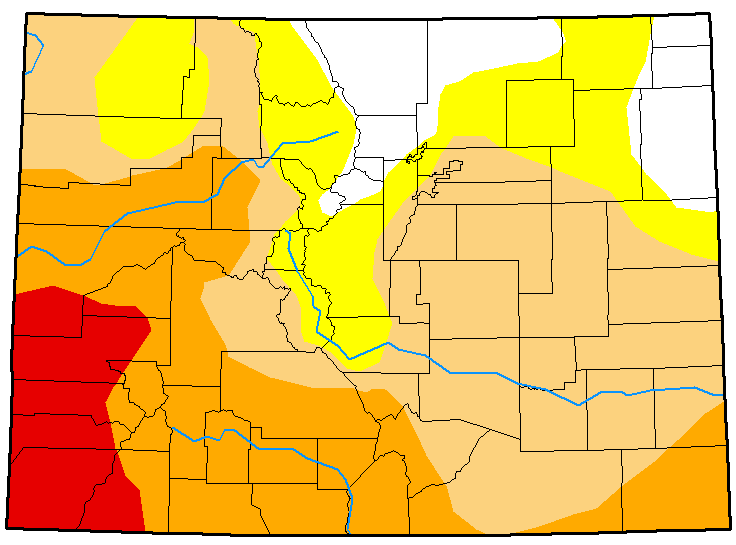 Elsewhere in the state, conditions were mostly stable, with no noticeable deterioration. Northeast Colorado is fairing the best, with several counties drought-free or abnormally dry after recent improvements.