Privately-held Tumbleweed Midstream, LLC has announced it has executed a new 10-year helium sales agreement with a global tier one helium supplier. The new contract delivers a top-rated global customer for Tumbleweed's Ladder Creek plant's helium production capacity and provides the customer a steady supply of helium through December 31, 2030.

The Ladder Creek plant is located in Cheyenne County near Cheyenne Wells, with a gathering system encompassing Kiowa, Cheyenne and Kit Carson counties in Colorado, along with six counties in Kansas. Tumbleweed acquired the plant in late 2019. 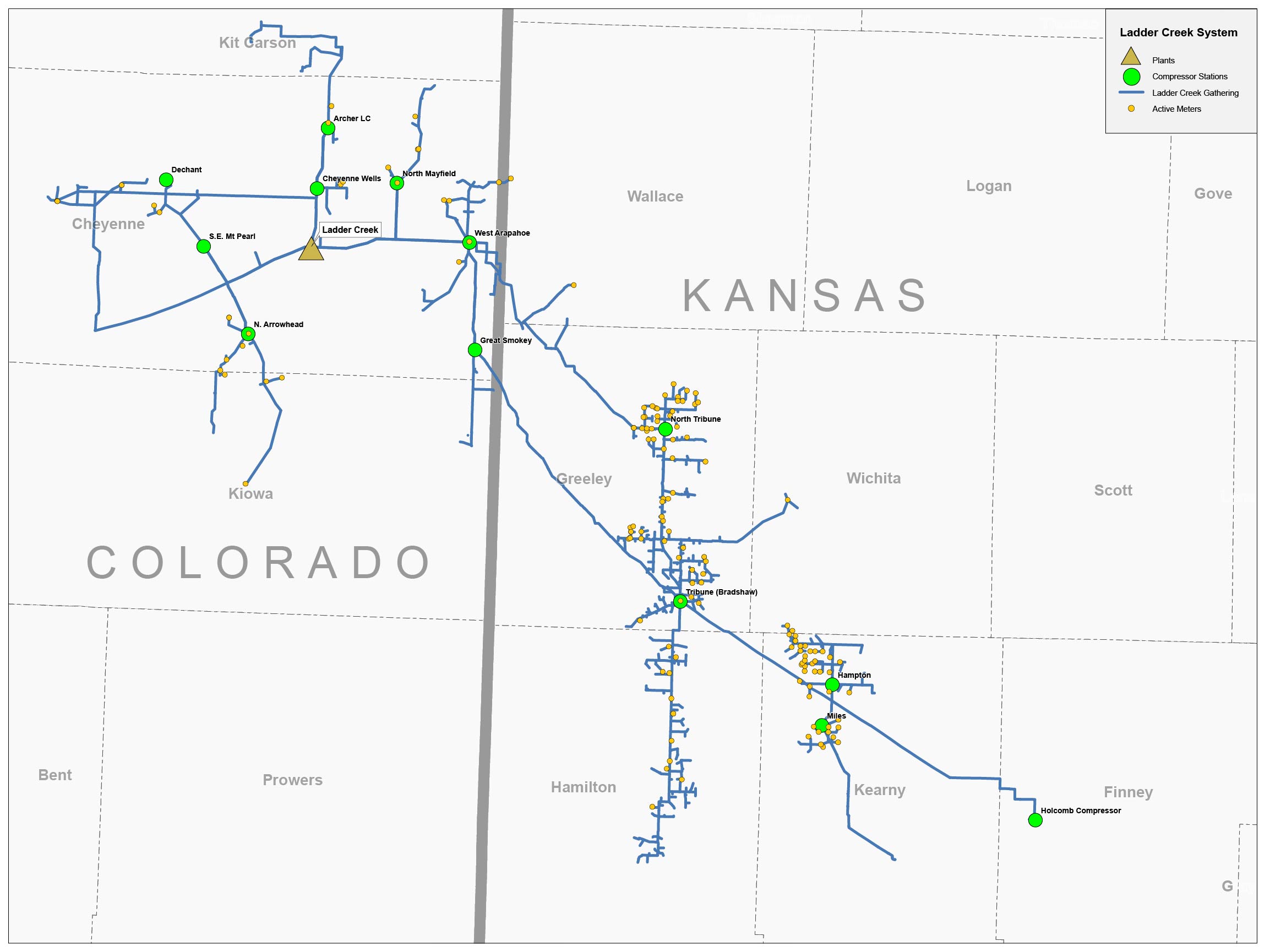 Specific terms of the agreement are undisclosed, however Tumbleweed estimates the value of the overall contract could exceed $500 million. Final contract value will depend on the volume of helium produced by the Ladder Creek plant and delivered between now and year-end 2030.

"We are extremely pleased to be able to announce a new long-term contract with one of the world's top tier suppliers of helium to global markets," said Tumbleweed Midstream Founder and CEO Durell Johnson. "With much speculation in the helium market related to new supplies coming on from Russia and Qatar in 2021 and 2022, this new contract provides the stability we need to ensure our producers that their helium will be sold at fixed prices."

A unique aspect of the agreement gives Tumbleweed the option to sell up to 10 percent of its helium production to third-party buyers who need to make non-scheduled purchases of helium on the open market. "This is significant because every molecule of available helium anywhere in the world is under contract," said Johnson. "We have reserved a portion of our annual production specifically to help suppliers who encounter a supply hiccup and suddenly need to buy helium to satisfy customer contracts. Because there is no established marketplace where you can buy helium, we want helium buyers to know they can fill a temporary supply interruption with a single phone call to Tumbleweed Midstream."

After it acquired the Ladder Creek Helium Plant and Gathering System in December 2019, Tumbleweed revamped its natural gas producer agreements and added new gathering and processing customers. These actions increased natural gas input to the plant in 2020, underpinning a fourfold increase in helium production. Tumbleweed expects its Ladder Creek Helium Plant will ship more than 100 trailer loads of processed liquefied helium in 2021. A trailer of liquefied helium holds approximately 1 million cubic feet of the inert gas.

The Ladder Creek Helium Plant and Gathering System serves natural gas producers operating in eastern Colorado and western Kansas. Natural gas produced in the region has a high helium content, which allows Tumbleweed to return premium netbacks to producers. The presence of significant amounts of helium and low drilling costs for the region's shallow conventional gas wells are attracting new natural gas drilling to the region. "Continued growth will come from natural gas producers right here in our backyard," Johnson said. "We recently executed a new 15,000-acre dedication with a producer in Kansas and expect to see new drilling activity that will bring additional production to the plant by the end of Q1."

Helium is used in the medical industry for MRI machines and for ventilators, which often use a mixture of oxygen and helium called "heliox" to treat patients with severe asthma and other respiratory illnesses. Helium is also used in cryogenics, welding, deep sea diving, manufacturing of fiber optic cables and semiconductors, and retail sales of helium-filled balloons.