Another extremely dry week across the state last week caused crop and pasture conditions to decline, according to the Mountain Region Field Office of the National Agricultural Statistics Service, USDA. 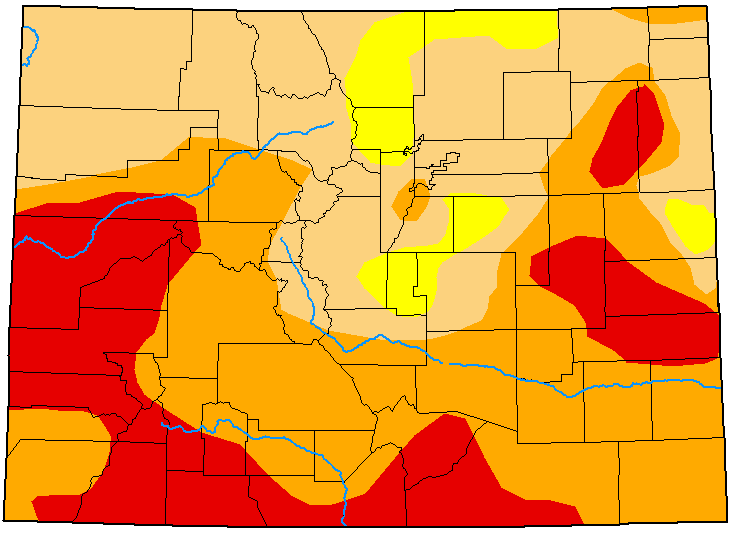 In the San Luis Valley, barley harvest was well underway. Limited and early potato harvest began for a few producers, but most were killing potato vines. Conditions remained very dry.

In southeastern counties, limited moisture was received, and crops continued to progress. Better native pasture grass growth was noted after previous precipitation, but more is needed to sustain conditions in summer heat. County reports noted corn fields supplied by irrigation ditches running out of water are expected to be cut for silage rather than grain.