Precipitation levels varied across Wyoming for the week ending November 13, 2022, according to the Mountain Regional Field Office of the National Agricultural Statistics Service.

Extreme drought conditions increased according to the United States Drought Monitor report published on November 10, 2022. The amount of land rated drought free was unchanged at 14.1 percent. Abnormal dryness was found in 29.1 percent of the State, compared to 32.4 percent the previous week. Moderate drought stood at 27.0 percent, down 0.4 percentage points. Severe drought was found in 22.7 percent of Wyoming, a slight change from 22.6 percent the previous week. Extreme drought conditions escalated to 7.1 percent, up from 3.5 percent last week. 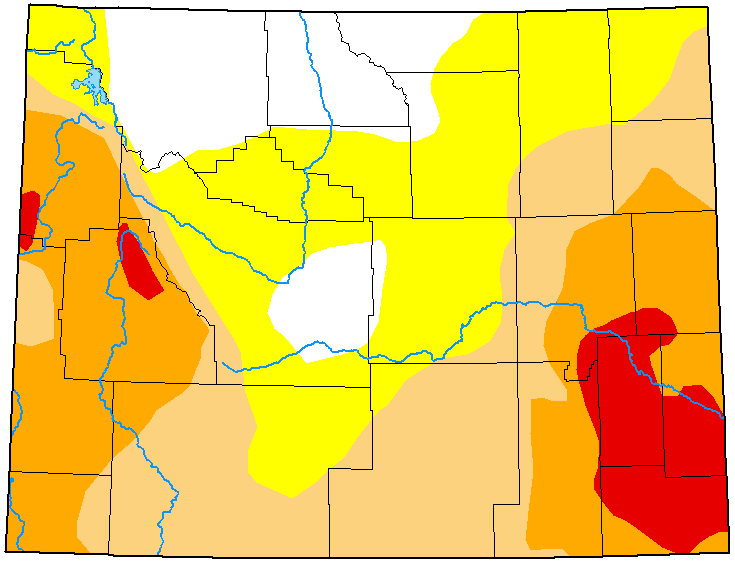