(The Center Square) - Colorado's total sports betting handle surpassed $505 million in March thanks to pro basketball and the NCAA tournament, according to the state's most recent figures.

The total handle represents a year-over-year climb of 68 percent from March 2021, according to the Colorado Department of Revenue's (DOR) data. It's also up from $440 million wagered in February.

For the current fiscal year, more than $3.7 billion has been wagered on sports in Colorado, an 86 percent increase from the previous year. 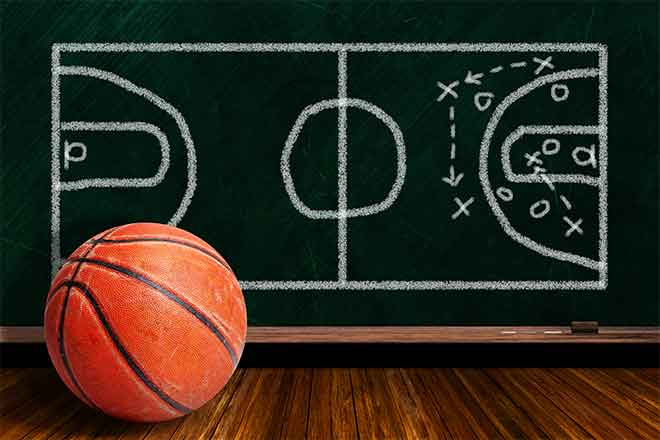 "Because of the popularity of the NCAA tournament, sportsbooks count March as the last big spike in action before betting slows down for the summer," Ken Pomponio, an analyst at PlayColorado.com, said in a statement.

Basketball was by far the most popular sport to bet on in March, according to DOR data. Between professional basketball and the NCAA March Madness, the sport accounted for 62 percent of all sports wagers in March at more than $314 million.

Ice Hockey was the third most popular sport for wagers, accounting for more than $26 million altogether.

"Colorado sportsbooks topped expectations, considering they got little help from local teams in the tournament after Colorado State was knocked out early and Colorado was left out altogether," Pomponio said. "A big reason is that NBA betting remains enormously popular."

The state collected more than $1.3 million in taxes in March, which represents a 317 percent increase from February.

Colorado assesses a flat-rate 10 percent tax against all net sports betting proceeds, according to the Legislative Council Staff. Winnings can be subject to additional state income taxes and casino profits are subject to a tiered tax system based on their total revenue.

The tax revenue is also redistributed to support Colorado's schools as well as cities like Black Hawk, Cripple Creek, and Central City, where most of the state's casinos are located.

Many in Idaho see democracy in peril as U.S...

Many in Idaho see democracy in peril as...