(Connecticut News Service) Backers of a bill now in the U.S. Senate contended it will address rising health care costs and could provide Americans with some relief.

Part of the Inflation Reduction Act would allow Medicare to negotiate directly on prescription drug prices in 2023, and cap out-of-pocket drug costs for Medicare patients at $2,000 a year. It comes a month after Gov. Ned Lamont expanded the state's Covered Connecticut program to adults without children. 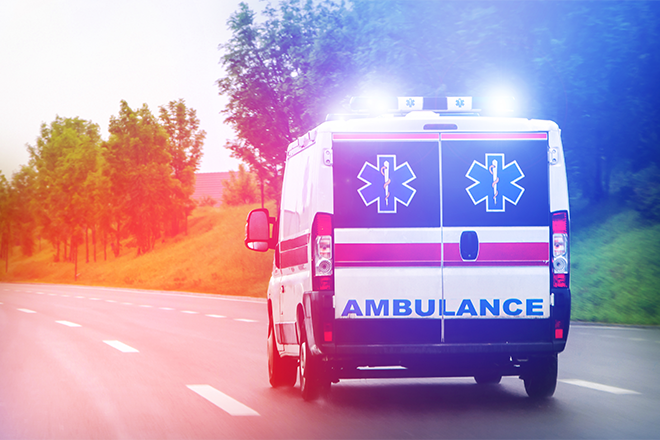 "The issue comes down to caps on copays, rising deductibles and prescription drug copays," Manley explained. "Caps on copays are largely absent from the current health care bill that the Senate is going to take up this week. And so, that's been driving out-of-pocket costs higher and higher for more and more Americans."

Manley feels while the issue is important, it will not be a dominant factor in the November midterm elections. However, he believes a change is needed. In the survey, 60 percent of people said they skipped or delayed medical treatment because it is so expensive. 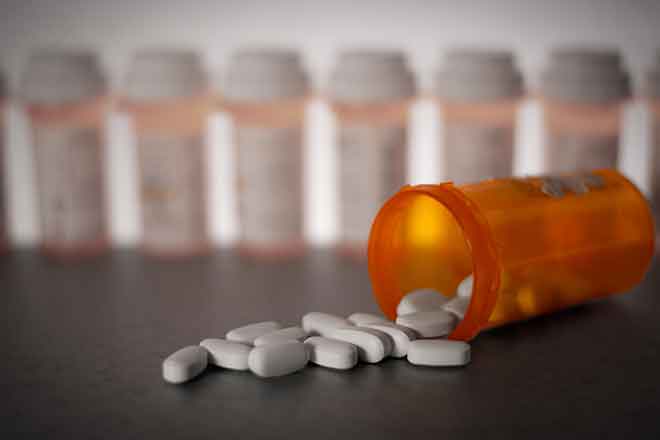 "Health insurers have shifted costs onto patients through higher deductibles and out-of-pocket costs," Manley pointed out. "That's proven to be a real problem for the American consumer. It is leading them to either skip the care and/or go into medical debt. Medical debt is increasingly rampant throughout this country."

For now, the Affordable Care Act outlines out-of-pocket caps, but Manley believes they should be updated. His group also is backing a cap on the price of insulin, which according to a 2020 study is much higher in the U.S. than in most countries.